menu
Gehring & Ketelaars is an Amsterdam based company. It's formed by the two actresses Anne Gehring and Vera Ketelaars. The company always tries to balance on the extremely thin line between fiction and non-fiction.

Gehring & Ketelaars found a ‘home’ in the Battersea Arts Centre in London. Since 2012 they have been there every year to work on new performances and to perform current work translated into English, under the great supervision of producer Shelley Hastings.

In 2014 they were invited at the LIFT festival, to work on a scratch and present it at the festival. They researched sexuality, embraced true intimacy and tried to find out why the public image of sex is either shameful or impersonal, and nothing in between.

Last year in June Gehring & Ketelaars participated in an international residency at RIFT. They made a performance called Giant bloody rabbit about a woman in court who tells the incredible story of a failed double suicide, a man with a peep in his head and a bloody flying giant rabbit.

Gehring and Ketelaars are that rare breed of performer who take to fringe theatre like ducks to water: perfectly at ease by themselves on stage, with no props or set, and with only themselves to entertain, they can create entire worlds, stories and characters from very little
Onestoparts

With great conviction, the actors gave themselves over to each moment, moving the audience past the point of “awkward” to revel in the emotion of the experience
Australianstage 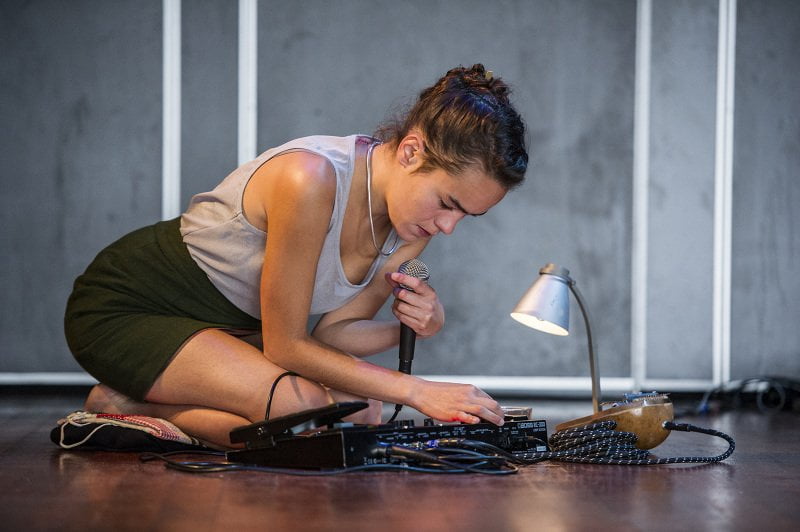 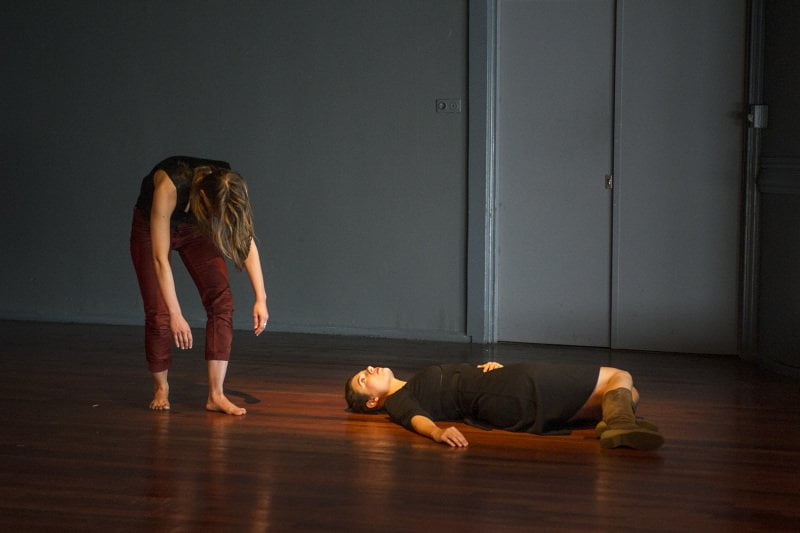 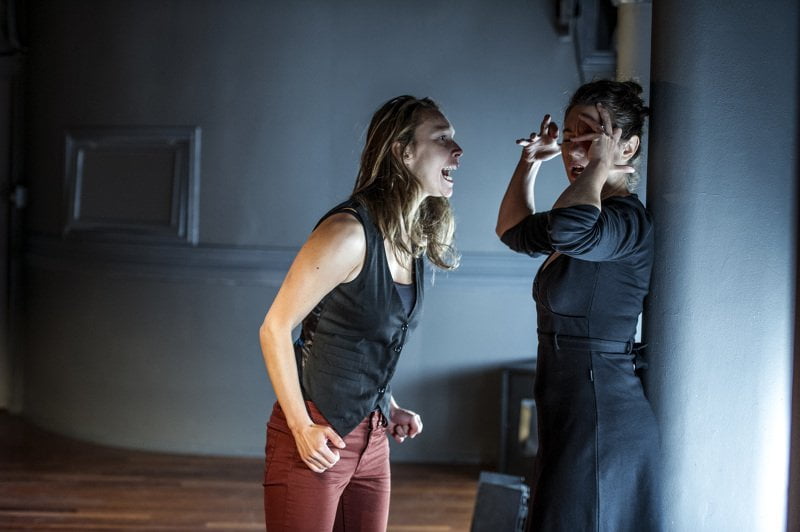 Along the cost there’s a house. Teddy and Ka, sisters, have lived there as long as they can remember. They know each piece of sandgrain, the creaking of the flour, the hairs on each others bodies. Their days pass in a similar pattern.
When their father dies, everything starts to move.
Brings death them closer together? Or does it float them apart, as two tectonic plates? Is their home – built by their great-great-great-grandfather, the only place they have never left – still the safest place on earth? 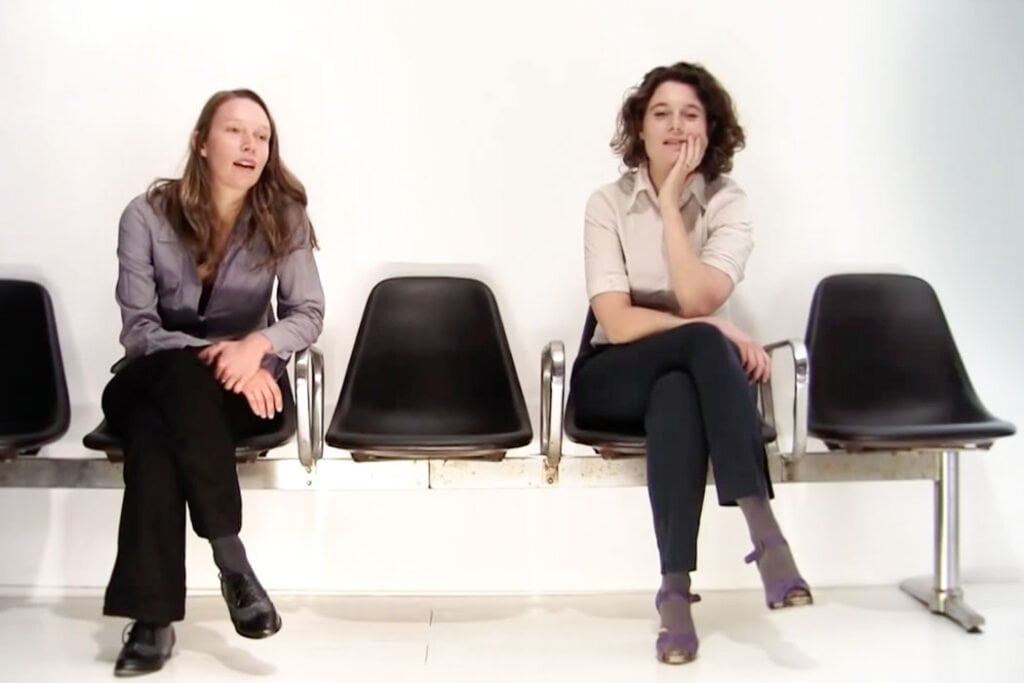 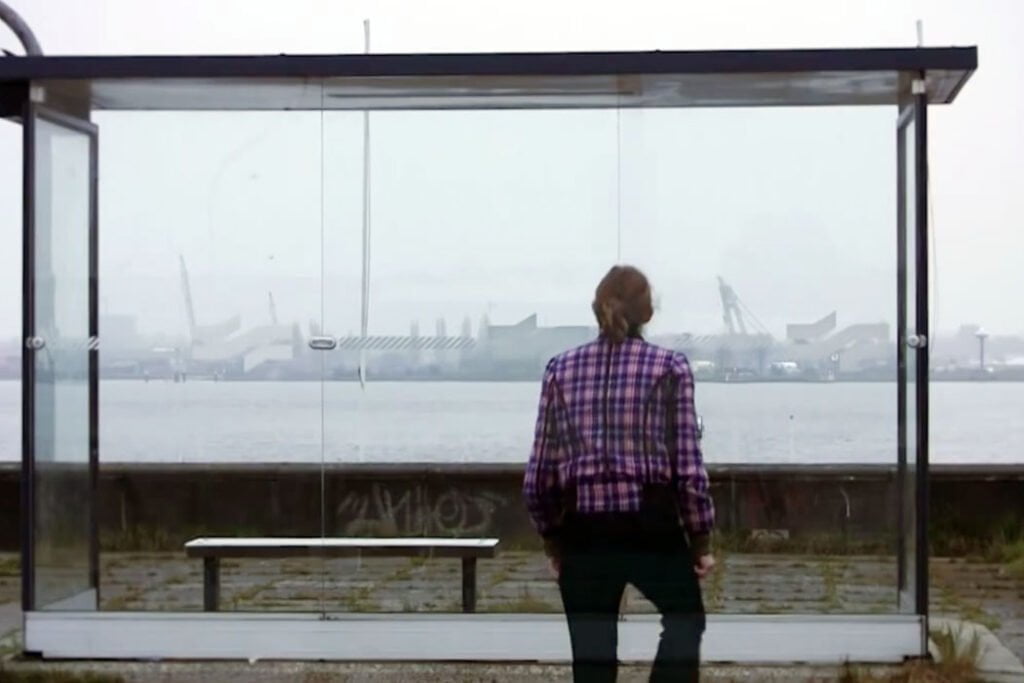 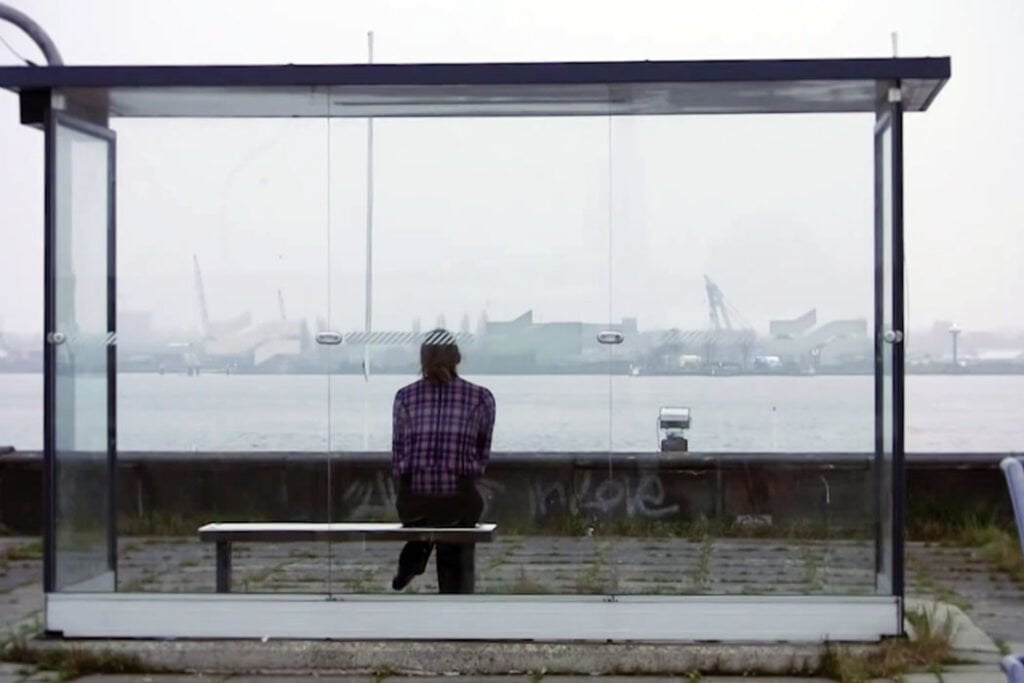 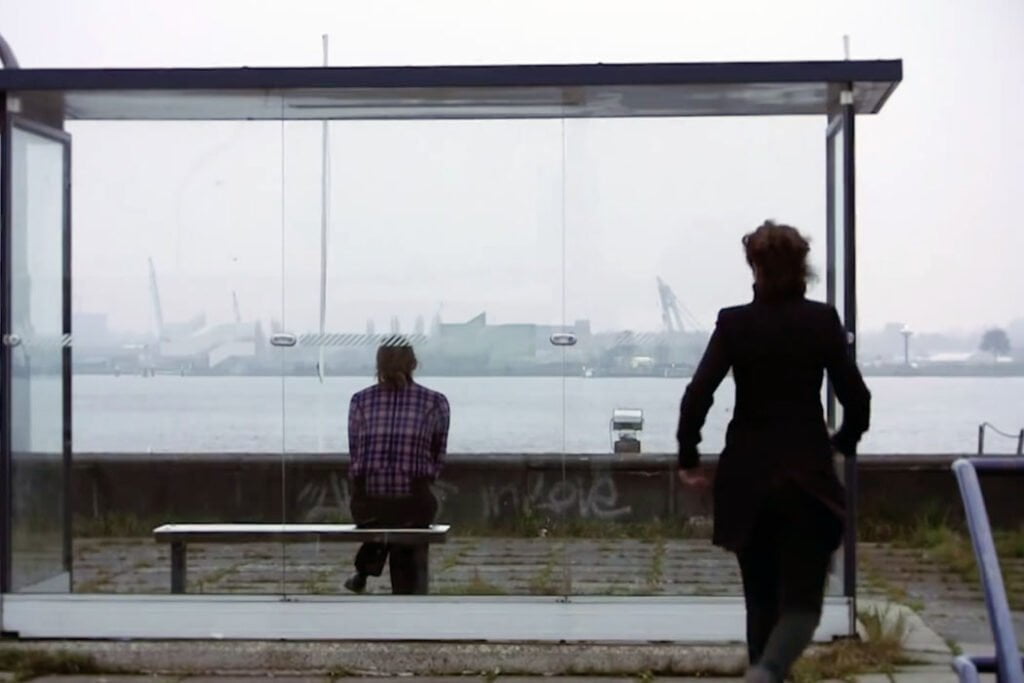 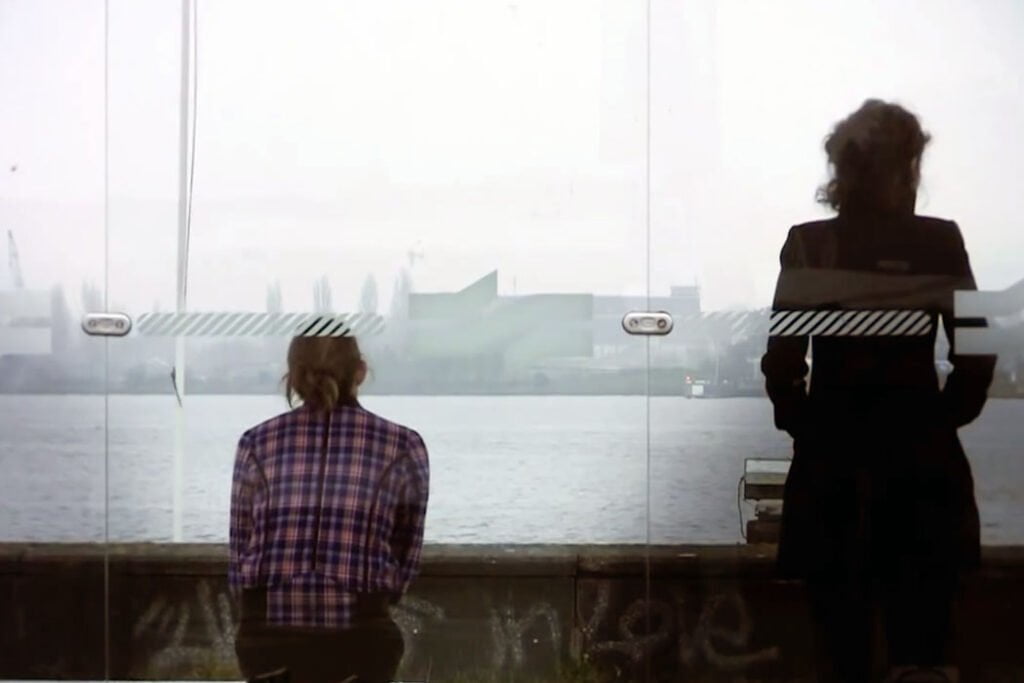 In 2011 Gehring & Ketelaars won the Amsterdam Fringe Festival with Kelder | bye bye world. The performance was about two women who were longing to disappear from their everyday lifes. With a good portion of humor, Dutch down-to-earthiness, and the toughness of Thelma and Louise the performers reconstructed the upheaval in the lifes of these two completely different women.

More information about the performance and the international tour you can find in our blogs for the Huffington Post and the Independent.